The 20th edition of Monkey’s Wandering Wireless Show features music from 1951-2019, tracks from every decade from the 50s onwards (minus one) and features artists from at least nine countries. None of that was planned, just the way it ended up. Expect lots of stuff with horns! Get yer groove on comrades. Enjoy.
Posted by Monkey at 08:18 1 comment: 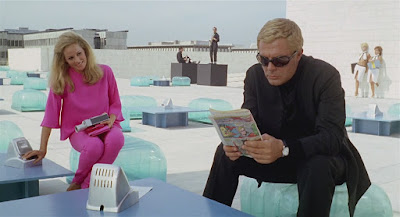 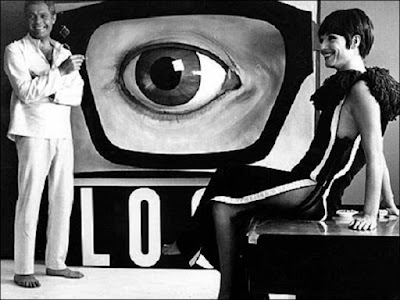 
This is almost too good to be true. An hour of Curtis Mayfield, clear as day, live on the telly, from January 1972.

I've seen parts of this before but not the complete set and not in such good quality. I won’t spoil any of the surprises, just watch it, it’s amazing, and his band featuring Craig McMullen (guitar), Joseph ‘Lucky’ Scott (bass), Tyrone McCullen (drums) and ‘Master’ Henry Gibson (percussion) are smokin’.

When ya think ya couldn’t love Curtis Mayfield more…