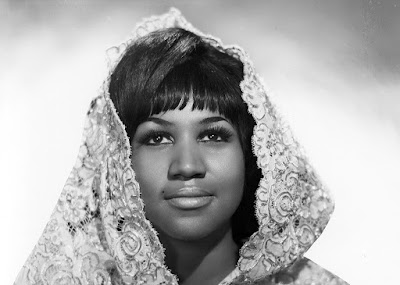 
The footage of Curtis Mayfield performing 'We Got To Have Peace' and 'Keep On Keepin' On' on the Old Grey Whistle Test are familiar sights but no so the interview that also took place.

Posted on line this week by Whistle Test Archive is this five minute discussion, originally broadcast on 25 January 1972, with Richard Williams, who on Wednesday wrote on Twitter, "Amazed that this has suddenly turned up. Curtis Mayfield. I loved that man. So wise, so gracious, so forgiving of stupid questions. The next conversation we had, after he'd had his terrible accident, was the most memorable interview anyone ever gave."