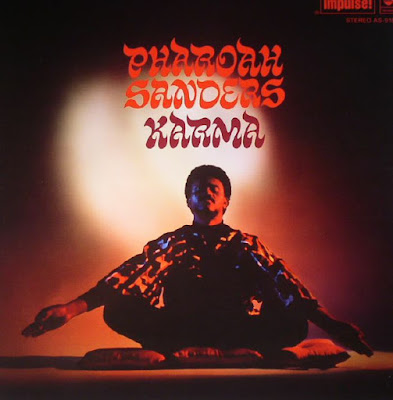 10.  RW Hedges – ‘Wild Eskimo Kiss’ (2016)
They don’t make records like this anymore. Only they do. A magical, almost Orbisonesque, seasonal offering from RW Hedges ahead of a new album next year. Lovely. Listen here.
Posted by Monkey at 09:10 No comments: 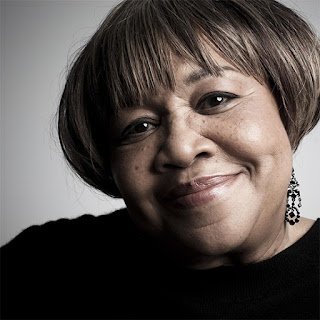 The exceptional Mavis Staples was the recipient this month of a lifetime achievement award at the Kennedy Center Honors gala at the White House.

"The Kennedy Center Honors celebrates the spectacular talents of artists whose brilliance has left a lasting impact on our society," according to Kennedy Center Chairman David M. Rubenstein.

"Reflecting on the powerful commitments these artists have made to their crafts as well as the cultural contributions they have made over the course of their illustrious careers is a humbling experience," added Kennedy Center President Deborah F. Rutter.

Look at this speech given by President Barack Obama; everything about it is wonderful. Brings a lump to the throat. Fully deserved Mavis. Congratulations. 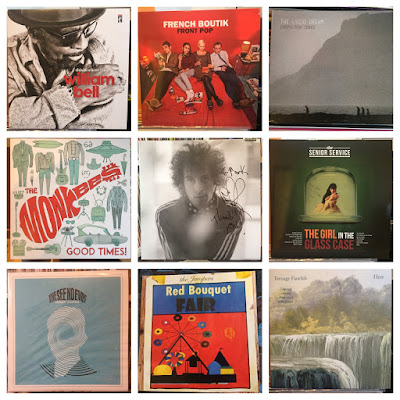 I don’t usually go in for end of year lists but here, in no order other than the one they appear above (which was arranged with the design in mind rather than anything else), are my nine favourite albums of 2016.

William Bell – This Is Where I Live
French Boutik – French Pop
The Lucid Dream – Compulsion Songs
The Monkees – Good Times
Daniel Romano – Mosey
The Senior Service – The Girl In The Glass Case
The See No Evils – Inner Voices
The Junipers – Red Bouquet Fair
Teenage Fanclub - Here
Posted by Monkey at 11:51 No comments:

CHRISTMAS GREETINGS FROM US 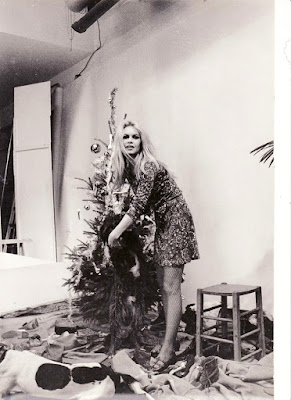 Right, can't hang about, gotta give Brigitte her presents. Have a good one people and thanks for dropping by. See ya on the other side.
Posted by Monkey at 11:33 3 comments: 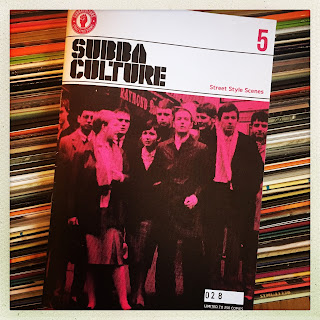 Best mag out there. They won't be around long so look sharp, get yours here.
Posted by Monkey at 09:33 No comments: 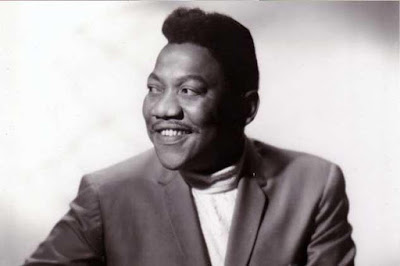 Broadcast on 7 December 2016 in the USA as part of the Unsung series, this 35-minute documentary takes an affectionate look at the life and career of Bobby ‘Blue’ Bland and needs no further sales pitch from me. Enjoy. 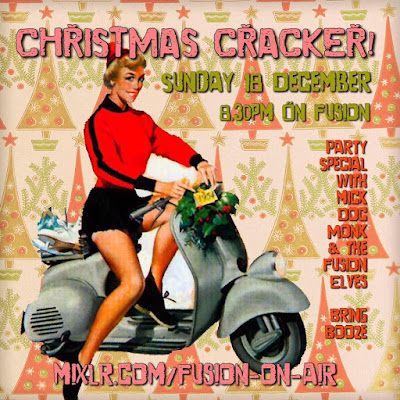 Join three unwise men – Mick, Doc and I – this Sunday for the Fusion Christmas Cracker. We’re offering up an hour of party poppers to have a drink and dance to. There’ll only be one or two Christmas related songs, the rest just great old soul, beat, R&B, Mod, whatnot singalongs; Czechoslovakian psychedelic B-sides must wait for our own individual shows.

So, grab a bottle of Baileys and tune into Fusion in time for an 8.30pm start. And, while on the subject, can I say thanks to everybody who tunes into Fusion on Sundays (not only the ones I have a paw it) - it's much appreciated. Spread the word. Ho ho ho.

NOW AVAILABLE TO CATCH-UP AT: Fusion Showreel
Posted by Monkey at 09:01 No comments: 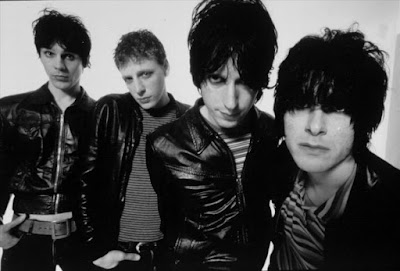 Flawed Is Beautiful is out now on DVD.
Posted by Monkey at 19:15 1 comment:

Just to keep things ticking along, here are our European comrades, Les Darlings, with a swirling dollop of garage goodness. Out now on Lust Records.