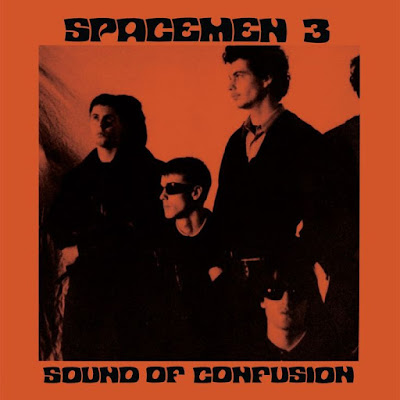 1.  Harmonica Slim – ‘Hard Times’ (1960)
A wickedly funky workout from Travis Leonard Blaylock. Despite the raw harp style this, to me, sounds a bit later than 1960.

2.  Dion – ‘Two Ton Feather’ (1965)
Dion’s lost 1965 album Kickin’ Child has finally been released this month and it’s a cracker of Dylanesque folk-rock in the style of Bringing It All Back Home. Some of the tracks did see light of day at the time, including this playful romp.

3.  The Temptations – ‘You’re Not An Ordinary Girl’ (1965)
No mistaking the hand of Smokey Robinson here but the track is credited to all the Miracles. The flip of ‘Beauty Is Only Skin Deep’, with lead vocal by Eddie Kendricks, the backing track hints at the way forward for the Showstoppers’ ‘Ain’t Nothing But A Houseparty’.

5.  Guitar Ray – ‘You’re Gonna Wreck My Life’ (1970)
Talking of record labels, this one’s on Shagg, something Guitar Ray doesn’t seem to be getting much of listening to his beautifully sung soulful blues. No money, no place to go, old and grey, his woman can’t stand him no more. Still, he cut this 45 and so it wasn’t all in vain. Cheers Ray.

6.  Martha Reeves and the Vandellas – ‘I Should Be Proud’ (1970)
Martha’s Vietnam protest song doesn’t pull any punches as she tells how Johnny died not for her but “fighting for the evils of society”. Reeves believed the government put heat on radio stations not to play it and Berry Gordy to withdraw it. The other side of the record features the far less controversial, and more well known, ‘Love Guess Who’.

7.  Jr Walker & the All Stars – ‘Way Back Home’ (1971)
This down home countrified soul was blown in my direction care of Zyd Hockey’s recent Motown show on Fusion and has been a regular spin ever since. As I said at time, and think every play, this would have suited The Faces down to the ground.

8.  Spacemen 3 – ‘Rollercoaster’ (1986)
From their debut Sound of Confusion, Spacemen 3 set their aim higher than the sun with a thoroughly convincing bug-eyed interpretation of the 13th Floor Elevators classic.

10.  Benjamin Booker – ‘Witness’ (2017)
Booker’s sings about seeing a crime but Mavis Staples steals the show, no surprise there, witnessing something far more holy. Oh, by the way, Mavis’s show at the Union Chapel this month was, as always, sensational. Being in her presence is to experience very magical joy and happiness. And wow, can that lady still sing.
Posted by Monkey at 09:38 No comments:

THE REDSKINS - A FLAME THAT CAN'T BE DIMMED

“Inspired by The Clash and militant soul music the Redskins burnt brightly in the 1980s. They raged against capitalism with fire, passion and revolutionary politics. The 1984-5 miners’ strike was the pinnacle of their power, playing benefit gigs, appearing on TV and raising support for the strikers. This ten-minute tribute brings together the best of their songs, videos and interviews. The Redskins are gone but their legacy lives on with a message much needed today. Radical culture is a crucial component for any movement for mass social change. Thanks and solidarity to all the musicians and filmmakers who made this tribute possible. Take no heroes – only inspiration.”


By Open Eye Film and Revolting Films.
Posted by Monkey at 11:00 1 comment: 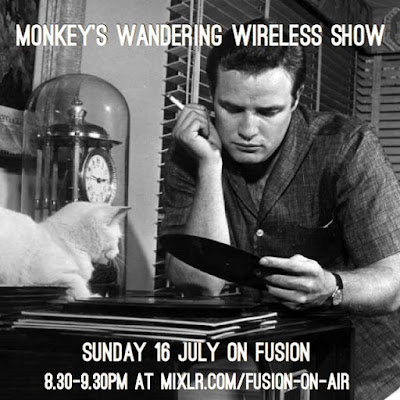 The Fusion DJ roulette has landed on my number so I’ll be back in the chair again this Sunday to host Monkey’s Wandering Wireless Show.

I’ve said it before but that one-hour slot every Sunday is one the highlights of the week no matter who’s entrusted to pick the records; there’s been a run of particularly brilliant shows in recent weeks. There’s always top-notch music and if you can listen live and join in the chat throughout the show it adds to the little Fusion family community vibe.

As usual the Wireless Show will be 60s-based but not tied to the decade, feature some classics, some semi-obscurities, some surprises maybe, and tracks will inevitably be followed by me saying how great they are or, to mix it up, saying they are great they are before playing them. I'm versatile like that. 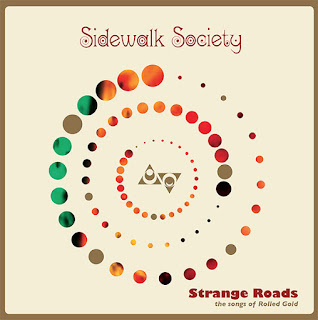