Here, straight outta Memphis, Tennessee, is Don Bryant with your Sunday sermon, ‘How Do I Get There?’

Don has cut a phenomenal amount of records – dating back to the late 50s with Willie Mitchell, to his soul sides for Hi Records in the 60s, before taking a backseat as a staff writer for the label in the 70s where his benefactors included Otis Clay and wife-to-be Ann Peebles.

This month, aged 75, Don has a new album, Don’t Give Up On Love, out on Fat Possum Records and it should rejuvenate his career in much the same way as fellow soul survivor William Bell's This I Where I Live did last year. It's an album in that bracket and that's praise.

Many thanks to congregation member @IanPople1 for bringing this home.
Posted by Monkey at 14:32 No comments:

Labels: don Bryant, don't give up on love, how do I get there 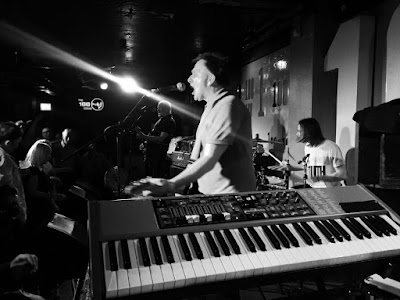 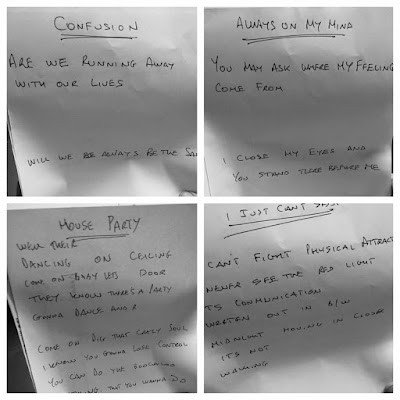 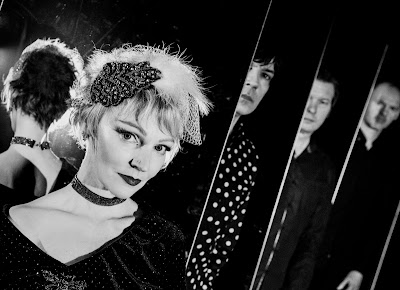