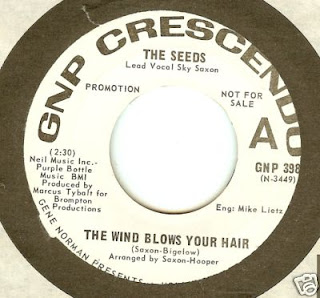 Nearly forgot this month’s playlist so here’s a rushed glimpse at ten numbers that have lit the moon in June.

3. Lou Donaldson – “Sputnik” (1957)
Lou gets in on the ‘57 Sputnik fascination with a ten-minute bebop master blaster.

4. Dorie Williams – “Tell Me Everything You Know” (unknown, circa 1962?)
Cracking rare single for R&B dancefloors. Can’t find out anything about it. Anyone?

6. Gram Parsons – “I Just Can’t Take It Anymore” (1966)
Never paid much attention to Gram’s Dylanesque home recording until the Lemonheads covered it but it’s good.

Bonus track. The Lemonheads featuring Kate Moss – “Dirty Robot” (2009)
An electro funk boogie with vocals by Kate Moss. I’m ashamed and confused. Really like this and have no idea why.
Posted by Monkey at 15:32