THE BRITISH UNDERGROUND PRESS OF THE SIXTIES - EXHIBITION AND BOOK 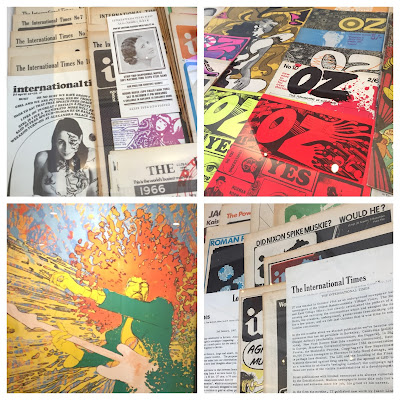 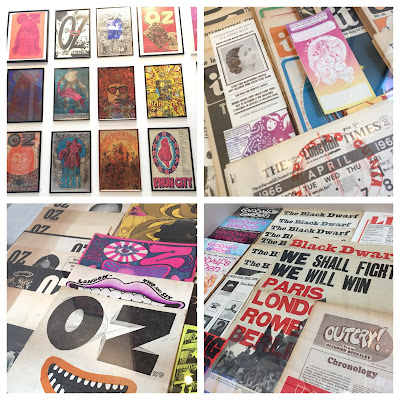 International Times began publishing in October 1966. Taking inspiration from US titles including Village Voice, Los Angeles Free Press and East Village Other, based in London IT was Europe’s first underground newspaper and central hub for the expanding counterculture.

Poking the The Man was never going to pass without the authorities becoming hostile so when IT quoted comedian, civil rights activist and candidate for Chicago mayor, Dick Gregory, using the word ‘Motherfucker’ in a Q&A, they were promptly and gleefully raided. On 11 March 1967 their offices were completely stripped: back copies, files, address books, everything removed and replaced with the threat of costly court action. Six months later, with no charges and after failure to close IT down, their stuff was returned, all chucked back in at the bottom of the stairs.

After IT led the way, others – most notably Oz – followed suit; increasingly creative with their design and provocative with their content. An exhibition to coincide with the publication of The British Underground Press of the Sixties, edited by Barry Miles and James Birch, runs at the A22 Gallery in Clerkenwell, London until 4 November 2017.

For the first time, every issue of all the most significant underground papers – IT, Oz, Gandalf’s Garden, Black Dwarf, Friends, Frendz, Ink, Nasty Tales and cOZmic Comsic – plus posters and paraphernalia from the period are on display. Space restrictions mean it’s not possible to view the cover of every edition (many are folded over or overlap), but they’re all included in the book alongside commentary from Miles.

British Underground Press of the Sixties, edited by Barry Miles and James Perch, is published by Rocket 88 and out now. 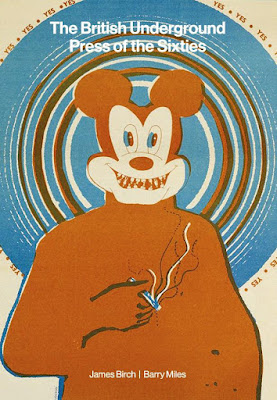