THE PRIMITIVES at BROADCAST, GLASGOW 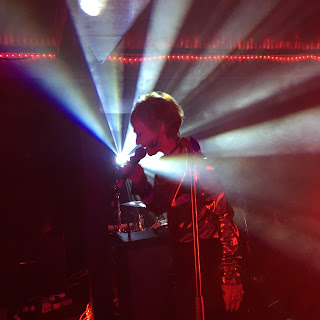 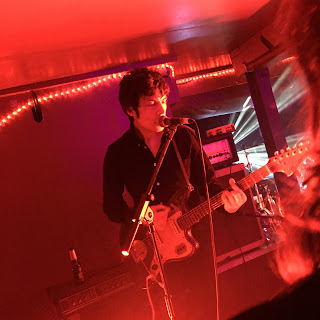 The Primitives began a trio of weekend gigs on Friday with a rollicking show at Glasgow’s Broadcast. Helped by the intimate venue, the low ceiling, the strobe lighting, the rumbustious nature of the Prims material and it being their first gig for a while this felt like the scales of pop and punk tipped more towards the latter than usual. They’ve always walked that pop-punk path with style – every review since 1987 has included bubblegum and buzz saws, Ramones and Ronettes (see what I mean?) – and continue to do so.

They’ve now been an ongoing concern in their second flush of extended youth longer than their initial burst of activity and the two eras seamlessly coexist. Oldies but goldies ‘Sick Of It’, ‘Spacehead’, ‘Really Stupid’, ‘Dreamwalk Baby’ and, of course, ‘Crash’ – tucked away mid-set – in no way overshadow ‘Lose That Reason’, ‘Hidden in The Shadows’, ‘Rattle My Cage’ and ‘Dandelion Seeds’ which already sound like modern classics.

Over twenty songs fly past in a giddying rush. With the band working on new material there'll soon be additional songs to add to their crown on pop gems, and few wear anything as well as the Primitives. 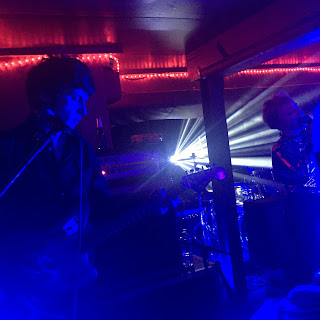 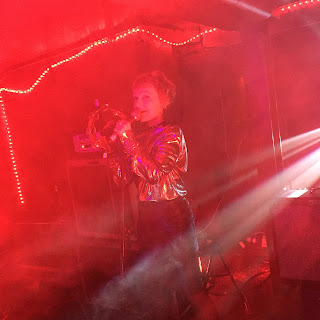