DYLAN'S GOSPEL by THE BROTHERS AND SISTERS (1969) 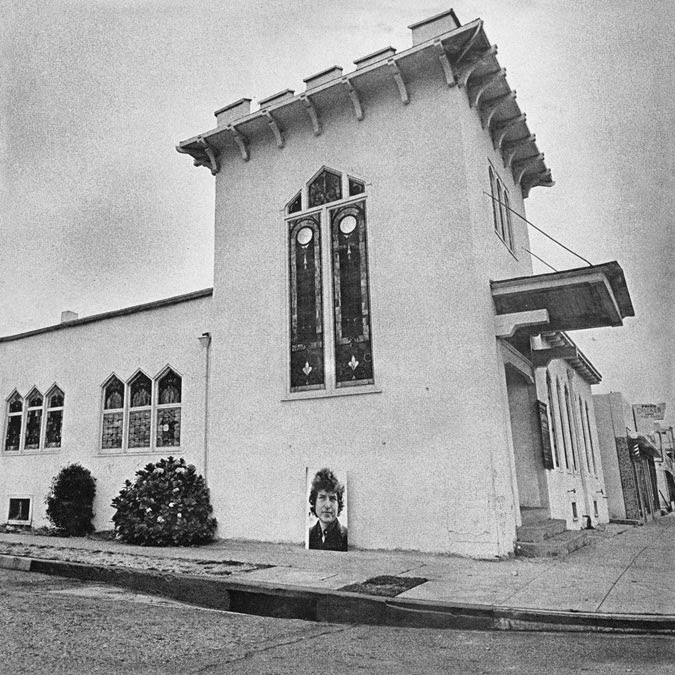 As per most months, I was handing over a sizable chunk of my hard-earned to the Sounds Of The Universe record emporium in Soho the other day, when I became aware of a belting gospel song being played in the shop.  “There are many here among us, who feel life is but a joke”, I found myself singing along to a familiar song. This is cool, I thought, but couldn’t immediately place it. “What is this, pray tell, dear storekeeper?”  I enquired. Swiftly into my eager outstretched hand was placed a new heavyweight vinyl reissue of Dylan’s Gospel by The Brothers and Sisters. Oh yeah, of course, “All Along The Watchtower”. Originally released, I was told, in 1969 on Ode Records and produced by Lou Adler; all ten tracks are gospel versions of Bob Dylan songs. “Please place this on my pile forthwith”. And so he did.

For Bobcats with a penchant for big voices in little churches this truly is heaven sent. Adler collected together all the best backing singers in LA and recorded them in a specially set-up studio. He did a remarkably job as the production is fantastic; with a small rhythm section of bass, drums, organ and piano these sound pure backwater church not Hollywood studio at all. A quick squizz down the list of brothers and sisters in this choir reveals some familiar names: Merry Clayton, Clydie King, Gloria Jones, Patrice Holloway, Billy Storm and many more.

Nobody Sings Dylan Like Dylan, they say, and it’s true but I bet he was knocked out when he heard the treatment his songs were given here. I can’t pick favourites here, it’s all magnificent beatific Bobness.


Dylan’s Gospel by The Brothers And Sisters is out now on Light In The Attic Records. Here's a short film about the album.