BACK ON THE CHAIN GANG 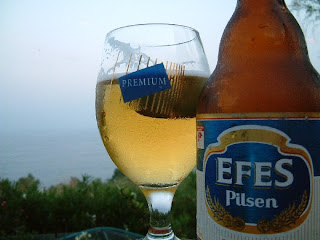 A philosopher of sorts once wrote that no sooner a man achieves freedom than he longs again for those chains that bind. I can’t remember the exact quote or who it was but there’s always someone somewhere with a big nose who knows.

I’ve spent eight days without touching a keyboard, checking the same internet sites, deleting invites to poxy events on Facebook, texting inane drivel, writing guff six people read, fart arsing around sticking stuff on my iPod to play in the kitchen, wondering whether QPR have bought a decent centre forward, scouring the newspapers for news or watching crap daytime telly. The only things seeping through were the death of Alex Higgins and possibly the birth of a white baby to black parents. It’s been liberating. Cleansing even.