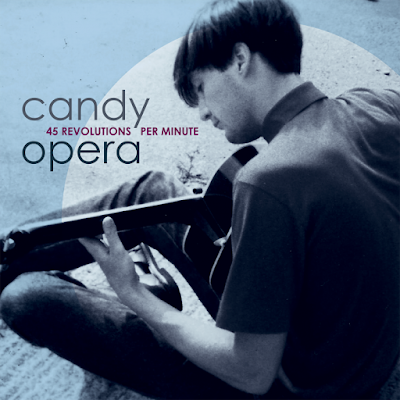 10.  Go-Kart Mozart – ‘When You’re Depressed’ (2018)
As gratifying as it is to see the Felt albums from the 80s reissued, don’t let that distract from Lawrence’s new Go-Kart Mozart album, Mozart Mini-Mart. Like music made for 1980s work training videos, here Lawrence deals with depression.
Posted by Monkey at 20:38