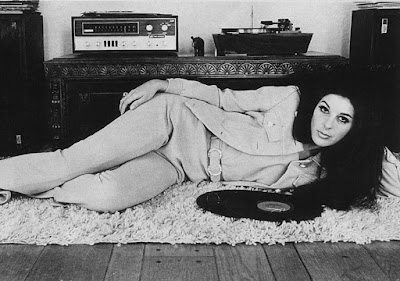 10.  Paul Weller – ‘Aspects’ (2018)
True Meanings is built for quiet contemplation and nowhere is it more moving than here.
Posted by Monkey at 18:37