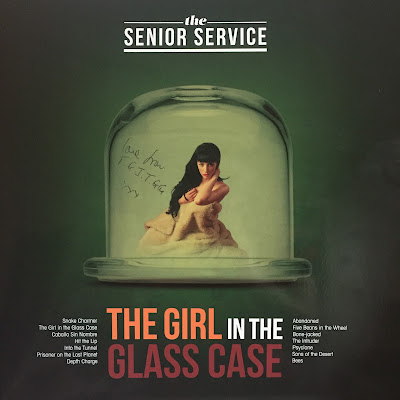 10. William Bell – ‘Poison In The Well’ (2016)
Difficult to pick one track from Bell's new Stax album, This Is Where I Live, as there's no duff song and they all belong together but 'Poison In The Well' stood out during his long-awaited and memorable London show this month.
Posted by Monkey at 20:01