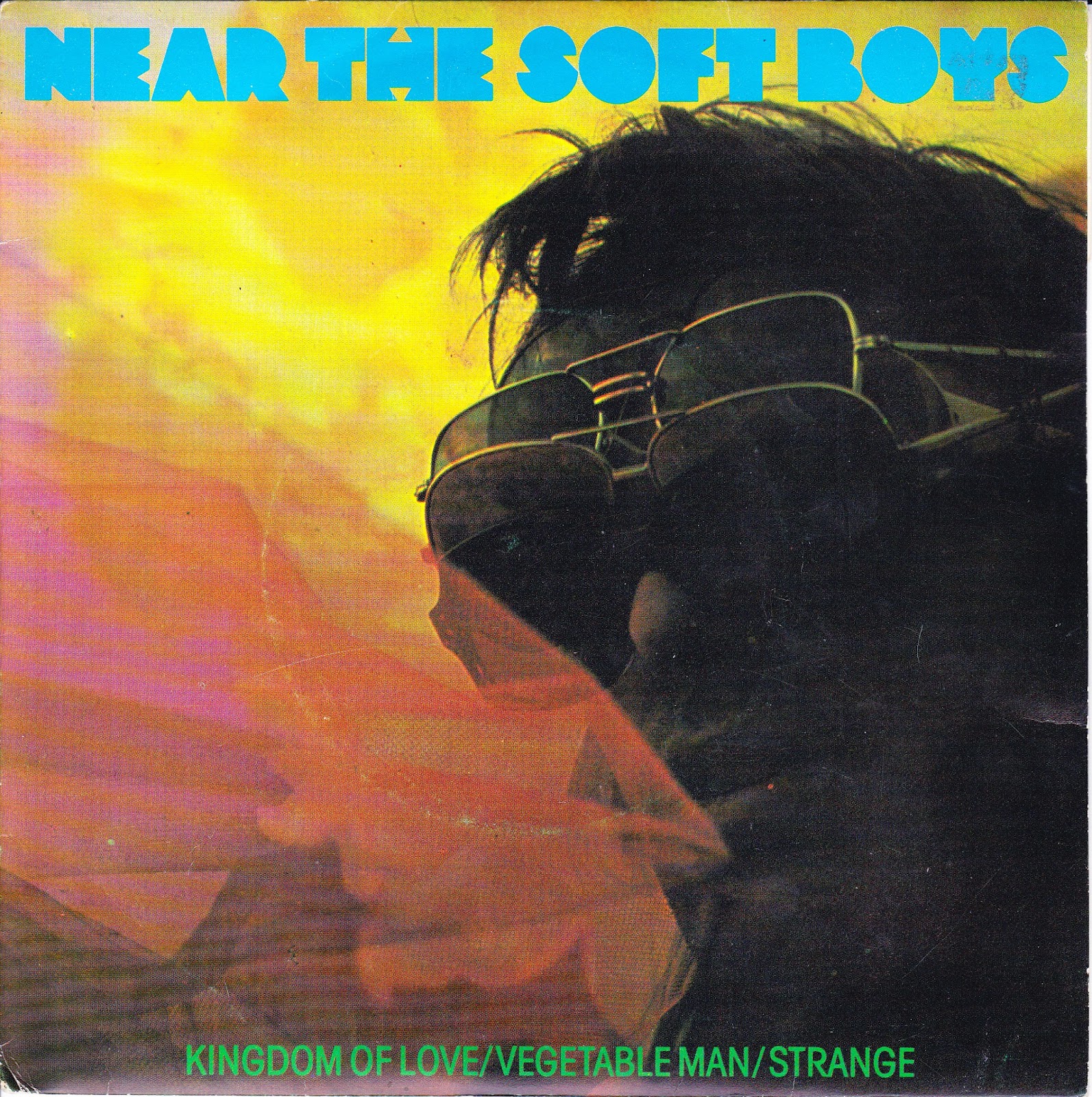 On the decks this month...


1.  Jim Doval and The Gauchos – “Mama, Keep Yo! Big Mouth Shut” (1965)
Stalking garage version of the Bo Diddley classic. Love the lead guitar almost as much as I love the mangling of the rules of punctuation. That’s punk rock for ya man. What’s also punk rock is the record has the most sudden ending I’ve ever heard; like someone’s whipped the needle off in disgust. For that, I’ll turn a blind eye to their ponytails.

2.  Brother Jack McDuff – “Snap Back Jack” (1967)
Brother Jack on the Hammond, flanked by the horns of Leo Johnson and Danny Turner, Melvin Sparks on guitar and Ray Lucas on drums open Jack’s third of four albums for Atlantic, Do It Now! There’s nothing surprising about the LP - it's standard McDuff fayre - but no less tasty for it.

3.  Neil MacArthur – “World Of Glass” (1969)
This 45 on Deram, sung by Colin Blunstone and written and produced by Mike Hurst, is utterly exquisite. If you’ve never heard it, prepare for your mind to be blown with its beauty. If you have, listen again and marvel in fresh awe.

4.  C.C.S. – “Boom Boom” (1970)
Tucked away on the flip of “Whole Lotta Love” (the old Top of the Pops theme), Alexis Korner leads the Collective Consciousness Society through a big fat take on the John Lee Hooker chestnut.

5.  John Cale and Terry Riley – “Church of Anthrax” (1971)
Ten minutes of rumbling bass, squiggly harpsichord, soprano sax, pulsating rhythms, viola and goodness knows what else manages to be both hypnotic and invigorating.

6.  The Soft Boys – “Kingdom of Love” (1980)
Robin Hitchcock’s love of Syd Barrett clearly worn on his sleeve on this single from Underwater Moonlight. I say single but more accurately it was the first track on their Near The Soft Boys EP which also includes a great version of Pink Floyd’s under-the-counter “Vegetable Man”.

7.  Yoshida Brothers – “Storm” (2003)
According to Wikipedia the Yoshida Brothers are “performers of the traditional Japanese music style of Tsugaru-jamisen which originated in northern Japan”. Now, I dunno much about Tsugaru-jamisen but the Brothers’ use of synths and drum machines behind their shamisen playing probably upsets a few purists but that’s no concern of ours, this is pretty damn cool.

8.  Mavis Staples – “See That My Grave Is Kept Clean” (2015)
Your Good Fortune is Mavis’s new 4-track EP and finds her in fabulously form, real deep soul that draws in the listener to every heartfelt word, and with a slightly more contemporary accompaniment than usual. It works beautifully, especially on this old Blind Lemon Jefferson number.

9.  Paul Orwell – “You’re Nothing Special” (2015)
Latest sold-out 7 inch from Paul Orwell – who, incidentally, plays, sings, records and produces everything himself – is a double-sider in the truest sense of the word and shows he’s less a one trick pony and more a talented ringmaster of his own rock and roll circus. “Like I Did Before” is a kicking bundle of beat-psych with punchy organ and a fighty guitar break, whilst “You’re Nothing Special” is built on Brill Building pop classicism with simple yet effective lyrics and a melody so strong one could hang a floppy hat on. As Orwell so succinctly said recently, “I’m an artist, not a genre”.

10.  Joe Sarakula – “Northern Soul” (2015)
Joel Sarakula takes a tired Wiganesque northern soul template and creates a slick and stylish modern soul mover with precisely the right amount of out-of-reach anguish. It’s truly superb. Only surprise is it’s released on the tiny independent Heavy Soul label (full credit to them, and for the Orwell release too) as to me it sounds like something with wider commercial appeal.
Posted by Monkey at 10:44