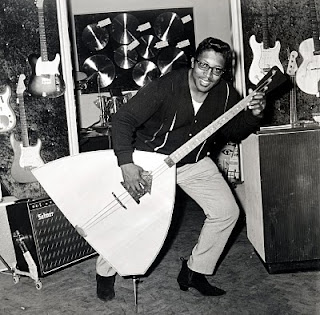 For September gurls and boys.

1. Porgy and the Monarchs – “If It’s For Real” (1965)
Not much seems to be known about Porgy and the Monarchs but a listen to the brush then swish of the strings, the empty room acoustics, the tearful atmosphere, the consoling harmonies, the impeccable arrangement, the drum clicks like footsteps walking in to the lonely night, the heartache and the heartbreak, and it tells you all you need to know.

3. July – “The Way” (1968)
Not the album version by these UK psychsters but the even freakier sitar molesting pots and pans version on the flip of “Hello, Who’s There?”

4. The Staple Singers – “You’ve Got To Earn It” (1971)
Horns ‘n’ harmonica, flute, the kitchen sink and some typically right-on fist clenching positivity are thrown in to this not-much-like-the-original Tempts number by the fabulous Staples.

6. The Black Crowes – “She Talks To Angels” (1990)
Long ago and worlds apart I was sat in a Vegas bar and told I looked like Chris Robinson. I didn’t but it made my night.

8. Isobel Campbell and Mark Lanegan – “No Place To Fall” (2010)
Hawk covers much ground including a crafty reworking of Bettye LaVette’s “Let Me Down Easy” (“Come Undone”), some spiky blues (“Get Behind Me”) but the highlight is the graceful folk/country/soul of “No Place To Fall”.

9. The Black Angels – “Telephone” (2010)
Phosphene Dream finds the Angels cutting back on the fat to show a leaner, meaner, laying off the munchies side. It’s still dense with heavy stoner rock but the load is lightened with a couple of blasts of twanging garage punk with Barrettesque breaks.

10. The Crookes – “Backstreet Lovers” (2010)
Their Smiths-scented new 45 won’t change anyone’s life but it bobs along pleasantly enough.
Posted by Monkey at 10:58