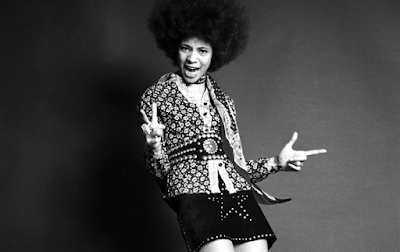 Betty: They Say I’m Different is available to (legitimately) stream here, for a limited time, thanks to Lush Productions: http://player.lush.com/channels/gorilla/tv/betty
Posted by Monkey at 10:29