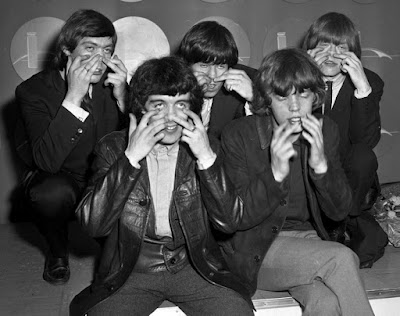 10.  Margo Price – ‘Pay Gap’ (2017)
From one of the albums of the year, All American Made, comes this country protest song urging for gender equality. “In the eyes of rich white men, I’m no more than a maid to be owned like a dog, And a second-class citizen”.
Posted by Monkey at 11:52