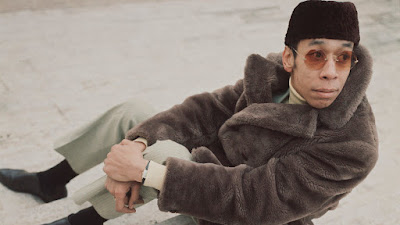 I Called Him Morgan is now available on Netflix.
Posted by Monkey at 17:47