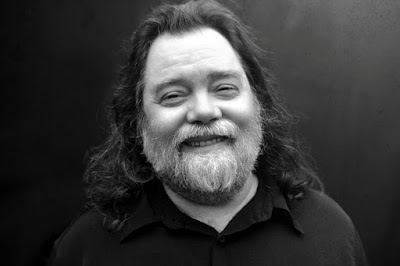 
‘You’re Gonna Miss Me’ almost brought the house down and an encore of the one non-Elevators track ‘Two Headed Dog” damn well did. It felt a privilege to witness such an emotional event. Thank you Roky, we do love you.
Posted by Monkey at 19:32